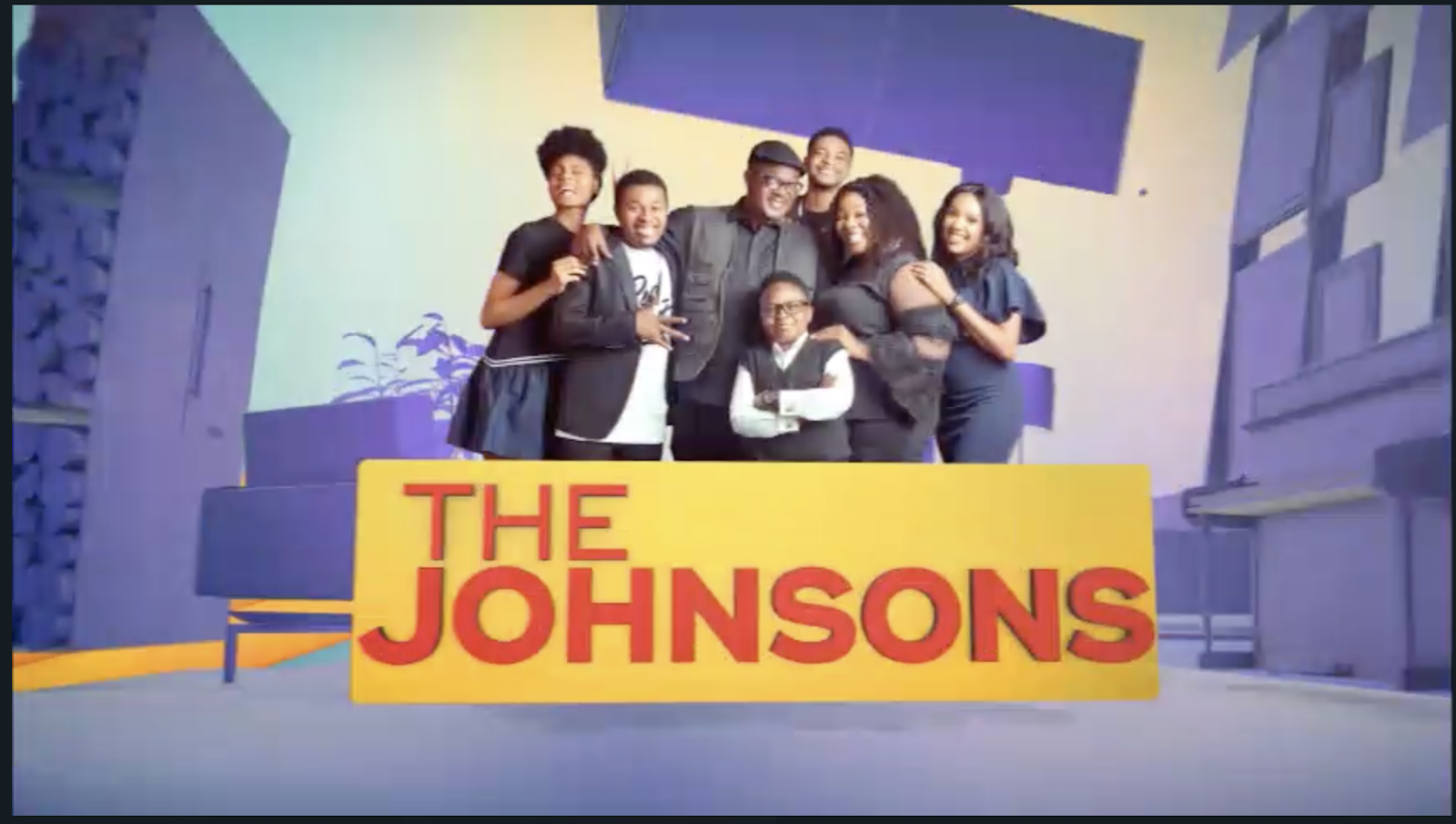 Launched in May 2012, The Johnsons focuses on an average Nigerian family in Lagos, the challenges they face and how they cope with what life has to offer them. Over time, the series has become very popular with the audience because of its captivating and intriguing plots and storylines.

The comedy series has also served as a launchpad for young and talented actors including Samuel Ajibola, Uche Nnadi, Seun Osigbesan and many others. Produced by Nigerian born Canadian based filmmaker, Rogers Ofime, The Johnsons also features many established

Speaking on the milestone, Channel Director, Africa Magic, Wangi Mba-Uzoukwu said: “Africa Magic is very committed to telling the African story, and We are indeed happy to hit the 1500th episode mark of this stellar series.  The Johnsons owes its longevity to its amazing cast, intriguing storyline, and creative direction. We remain committed to growing and promoting local content even as we continue to expand the frontier of African film and television production”.

The Johnsons is considered as one of the most successful comedy-drama on Nigerian television in recent times and won The City People Movie Award for Best TV Series of the Year (English), in 2017.

One Feared Dead As Traders Clash In Ibadan Market