SuperSport viewers on DStv can look forward to Round 9 action from the 2020-21 Premier League season, with 10 matches scheduled for 21-23 November 2020. 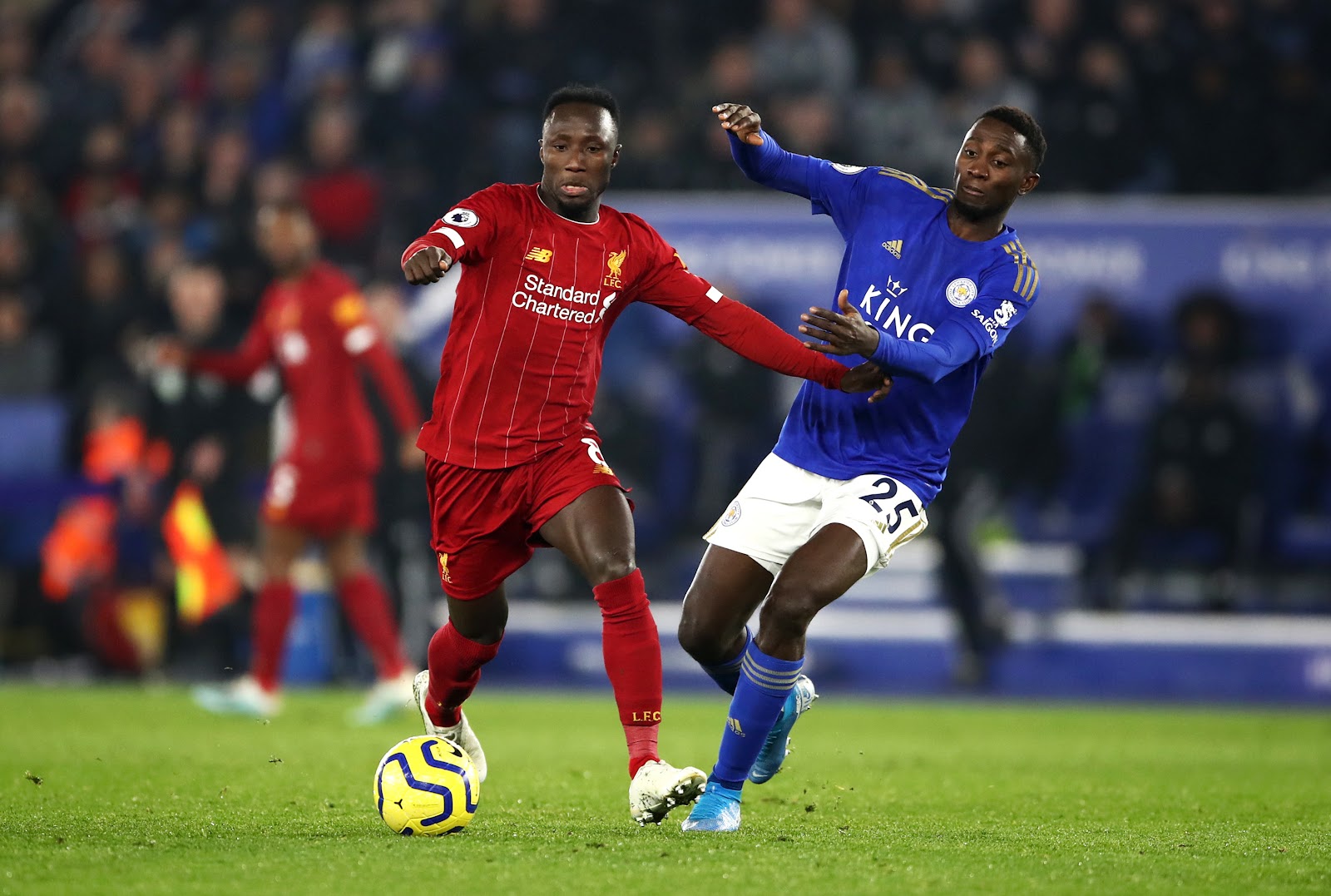 SuperSport is your #HomeOfFootball and the ultimate destination for lovers of ‘The Beautiful Game’.

The pick of Premier League matches this weekend sees Tottenham Hotspur host Manchester City in London on the evening of Saturday 21 November, with the Lilywhites and manager Jose Mourinho looking to make a statement of intent.

Spurs have been one of the most impressive teams on show early in this season and the potency of their attack – which features Harry Kane, Son Heung-min and the returning Gareth Bale – marks them out as a genuine threat.

Spurs also showed their muscle against Man City last season, taking four points off Pep Guardiola’s men by drawing 2-2 at the Etihad Stadium in August 2019 before a 2-0 win in the return game in the capital in February 2020 – featuring goals from Son and Steven Bergwijn.

Elsewhere in England’s top flight this round, Chelsea will fancy their chances of three points on the road when they visit Newcastle United; Manchester United will be desperate to claim a home win in the Premier League when they welcome West Bromwich Albion to Old Trafford; and Liverpool host Leicester City in a potential thriller at Anfield.

There will also be an intriguing clash between Leeds United and Arsenal, with Mikel Arteta looking to test out his wits against the tactical nous of Marcelo Bielsa in what should be a match of incredible intensity at Elland Road.

No rival can compete with SuperSport’s coverage. Our viewers on DStv and GOtv can see all their favourite stars from the African continent dominating Premier League pitches across England.

Don’t miss the 2020-21 football season on SuperSport on DStv. Visit www.dstvafrica.com to subscribe or upgrade, and join in on the excitement. And while you’re on the move, you can stream matches on DStv.

It is a piece of open news when it comes to how Don Jazzy says he feels about American music star, Rihanna.

He has replied to his fans after the news came out that his long time crush Rihanna is at the moment dating rapper, Asap Rocky by recognised foreign media outlets.

Knowing very well that he will be trolled by his fans because of his acclaimed love for Rihanna, the music mogul has come out with a hilarious reaction which confirms to an extent that he has one heavy crush on her.

The well-built producer posted that he was in wonder on how nobody called to check on him- which indirectly mean he didn’t hang himself or die because his crush-Rihanna has found a new lover when they heard this news.

“So all of you have been seeing this fake news flying around and nobody checked on me. It’s aight.

Nigerian actress, Ini Edo has taken social media by storm after a video of her rocking a wedding gown surfaced online, with many suggesting she held a secret wedding.

The video which has no caption has got Nigerians guessing if the video is from a movie set or maybe she secretly wedded and decided to share the video online.

Meanwhile, fans and some of her celebrity friends have already taken to her comment section to congratulate her and wish her a happy married life.

Watch the short video clip she shared below;

In this interview with BBC News Igbo, Ned Nwoko tells it all. From studying law in England and starting his career to marrying Nollywood actress Regina Daniels and his entire family.


There have been several speculations surrounding the couple’s marriage, how they met each other, and why they got married.

Ned had this to say concerning how he met Regina,

Regina and I are a story that’s interesting because I didn’t know about her. I don’t watch movies, I never watch movies. I met her the first time when she came to my house with her mother and her siblings, because my place is a tourist place they came to look around and I liked her, and that was it.

Here are 5 things we learned about the couple from this interview:

Watch the full interview below:

Bodybuilder gets married to sex-doll (photos and video)

Farmers killed in Borno didn’t get military clearance to go to the fields, Garba Shehu laments

“I’m A Man, Cross-dressing Is Just For Business” – James Brown Makes U-turn On His Sexuality

Man who was trolled for being fat undergoes amazing transformation, gets banging new body

So talented: Watch Reece James brilliant in Chelsea vs Tottenham