The Nigerian movie industry was really blessed with some great and unique actors and actresses way back in the 90s and 20s and we were really lucky to have watched them.

These Nollywood actors and actresses who graced our screens over the years, made us laugh and cry with them through it all.

Today, we are throwing back to appreciate these ace actors and actresses who put smiles on our faces and held the Nollywood industry on their shoulders. 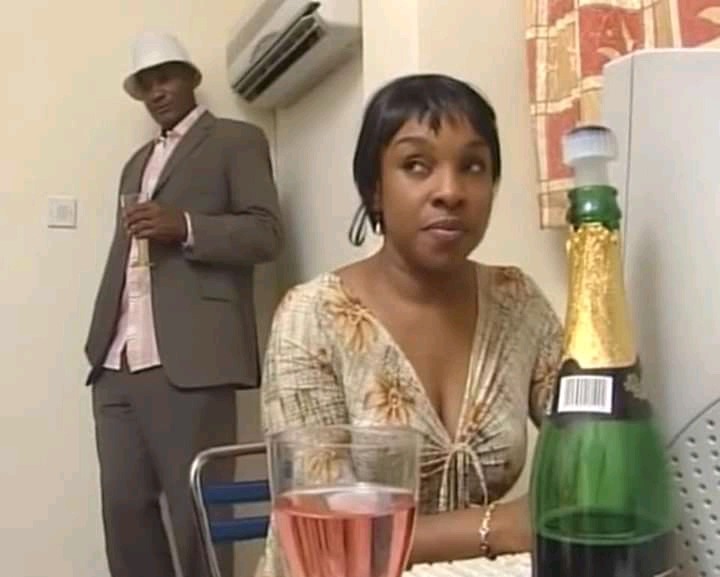 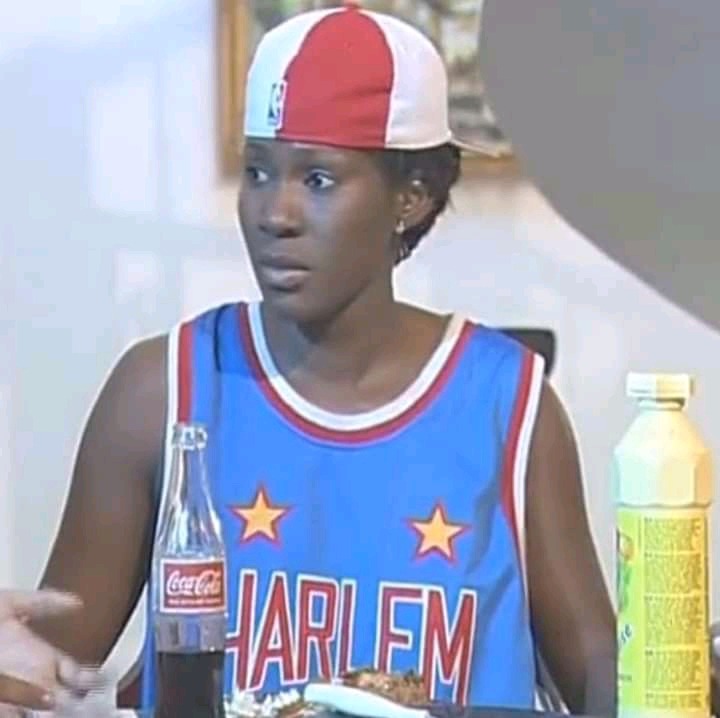 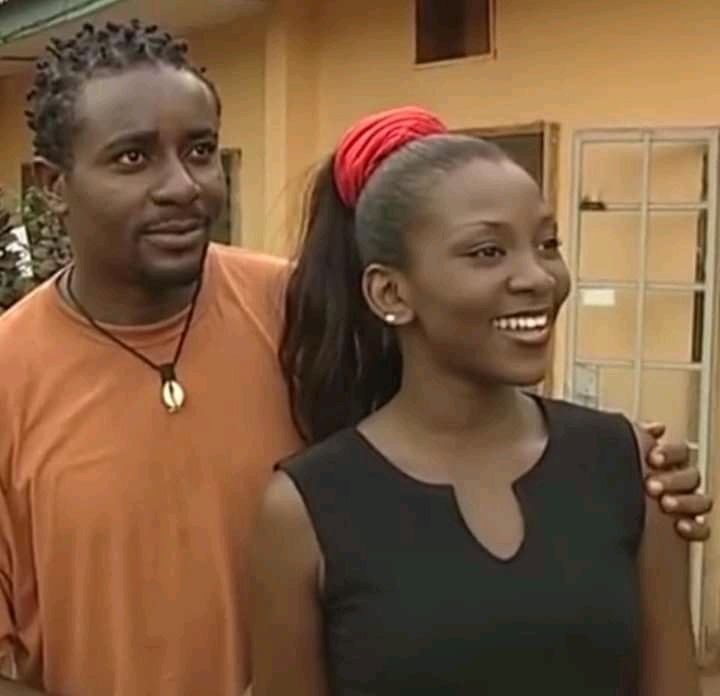 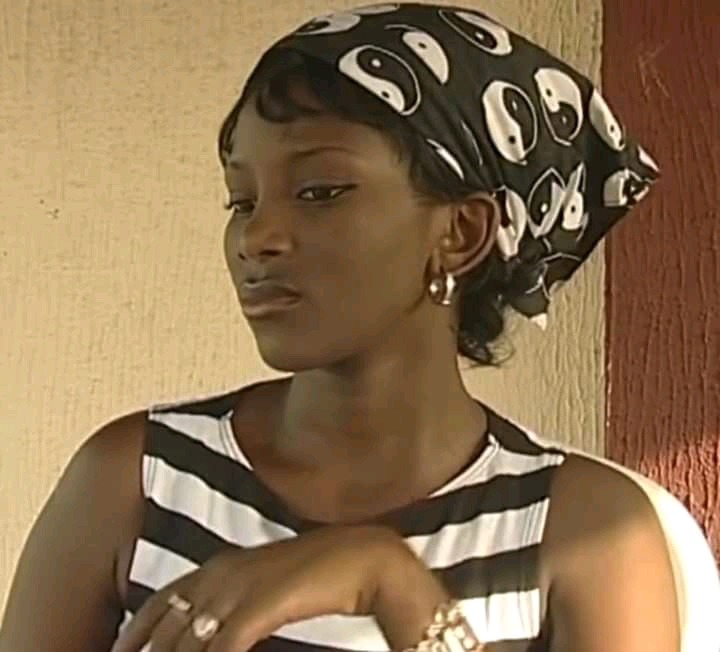 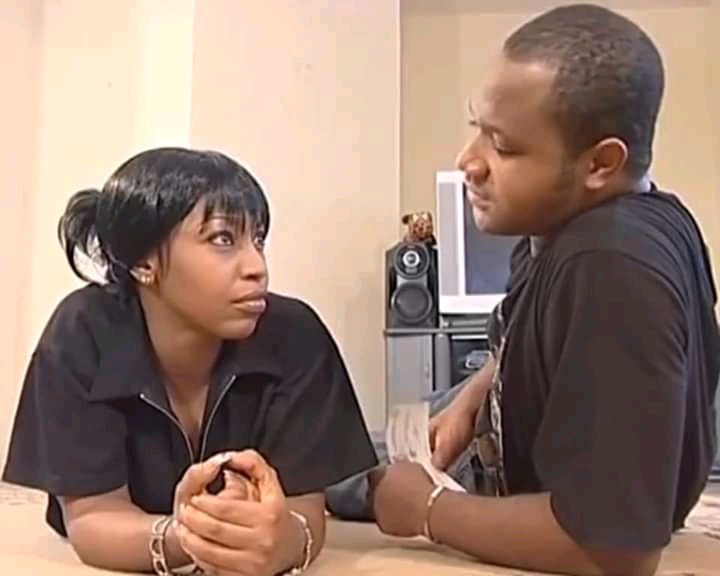 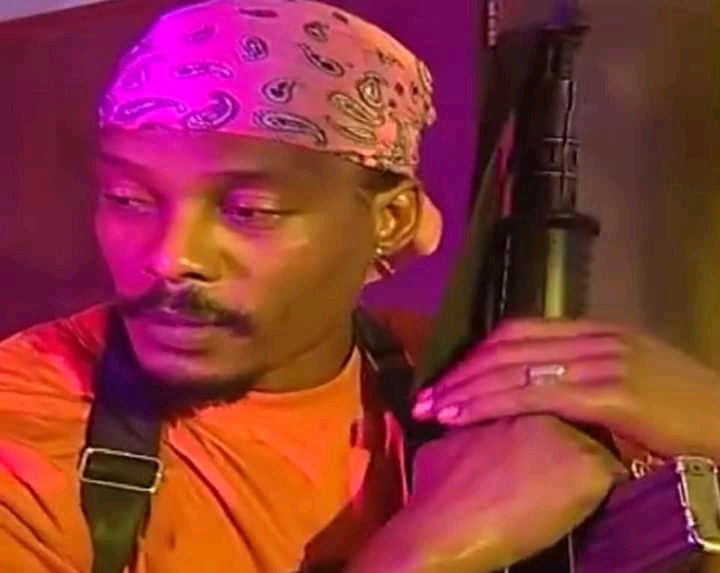 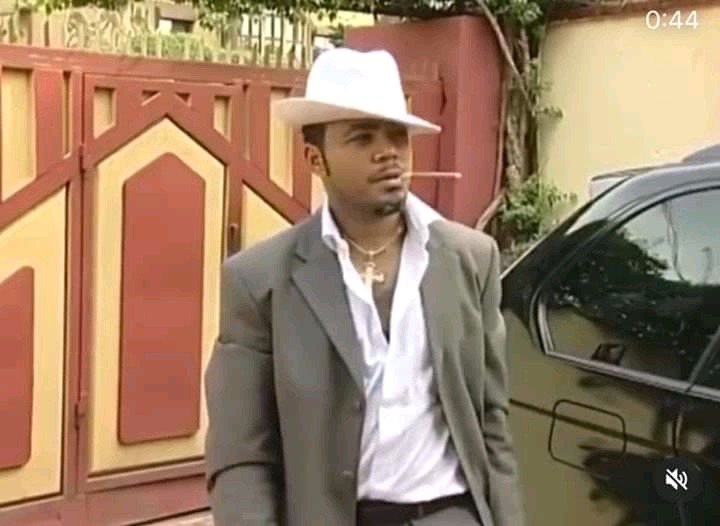 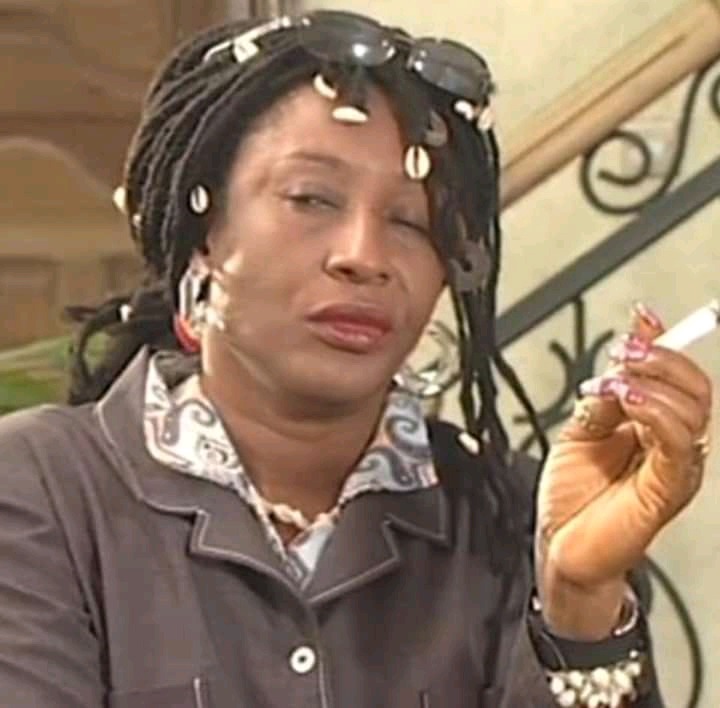 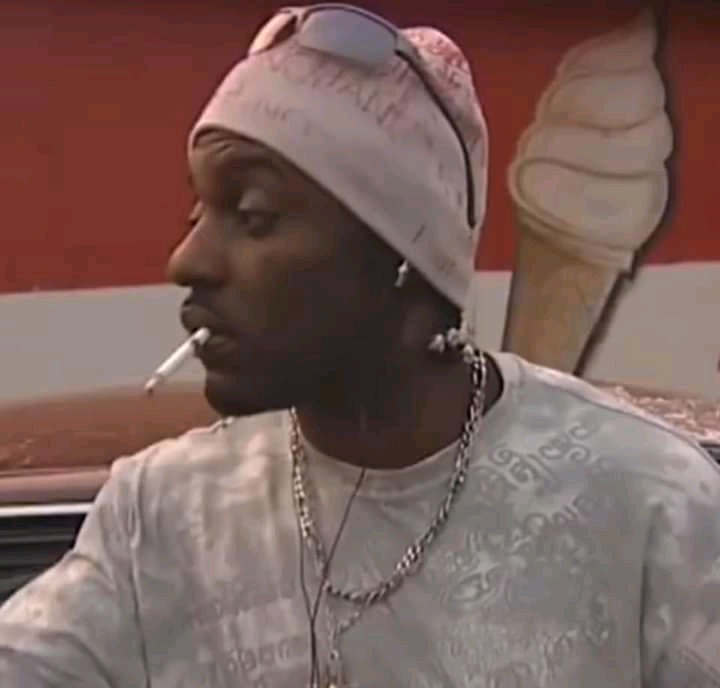 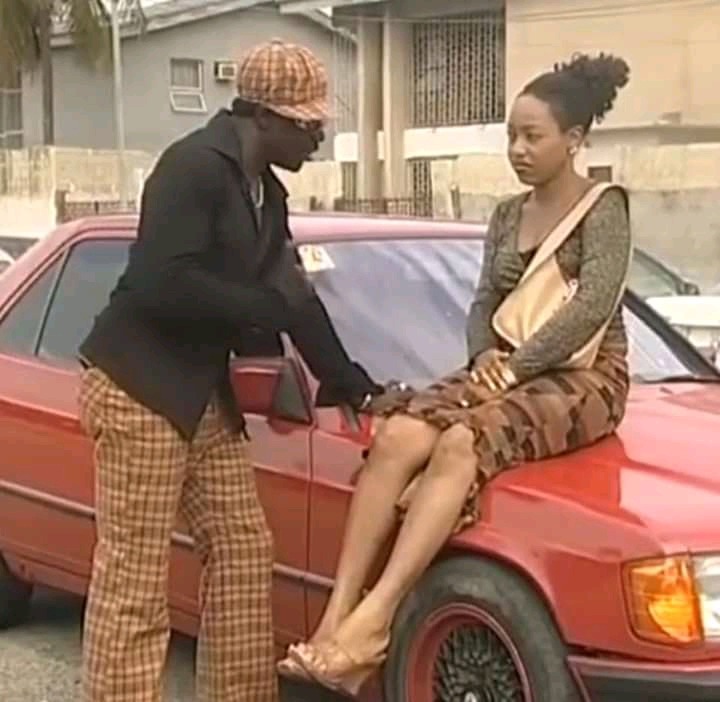 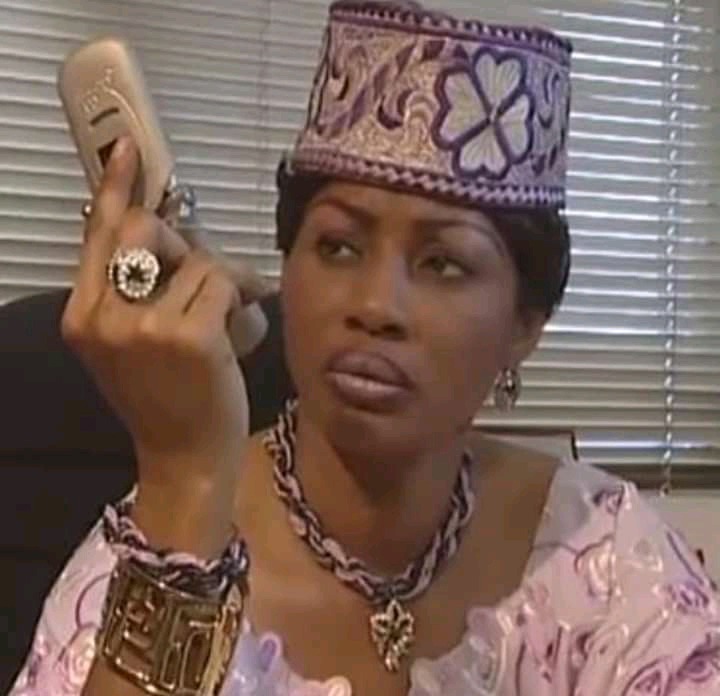 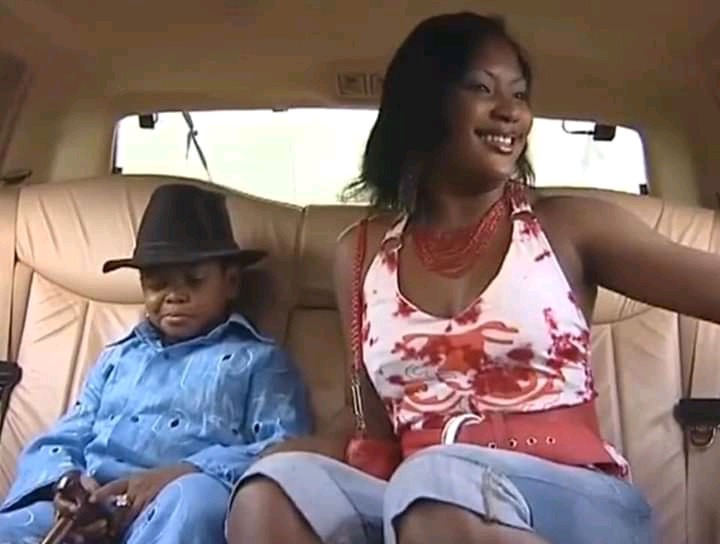 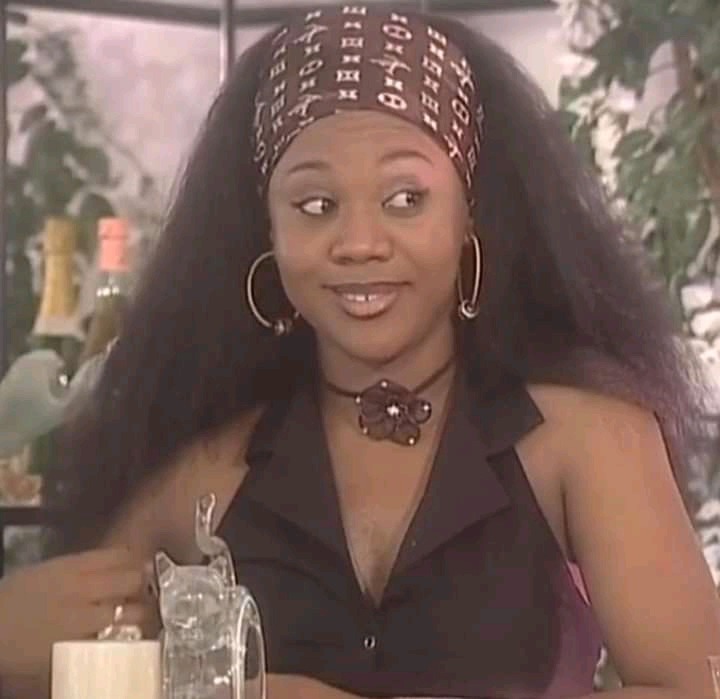 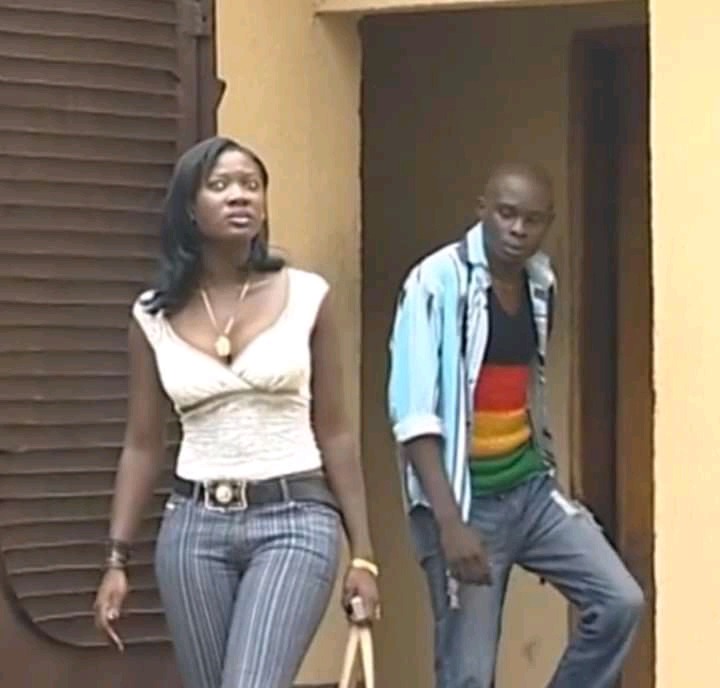 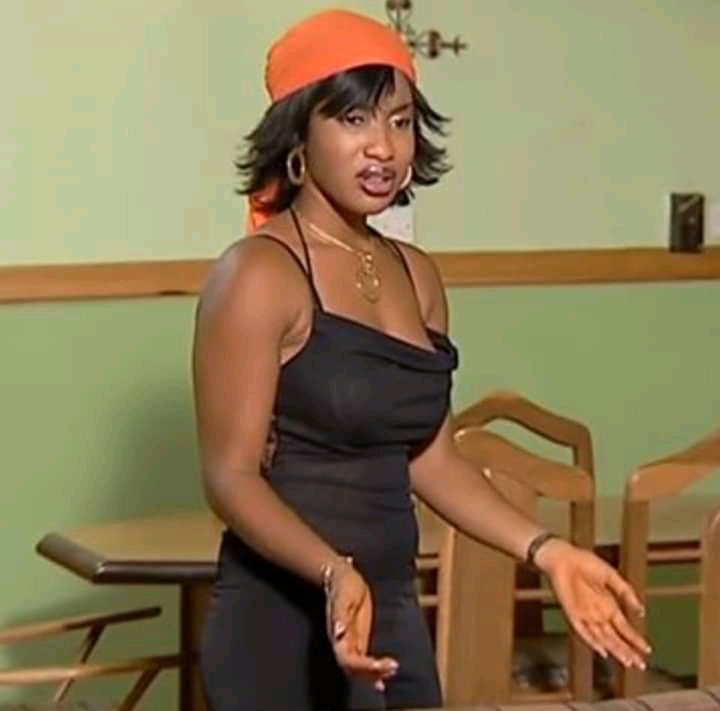 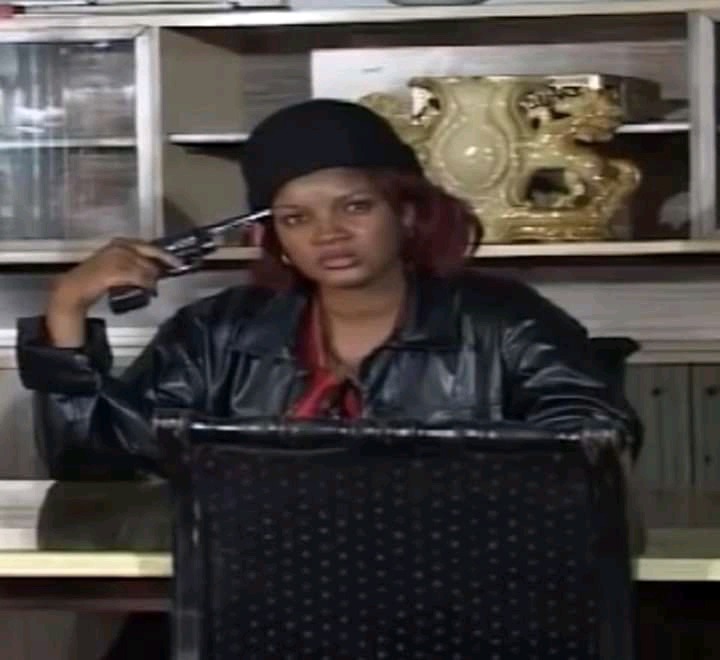 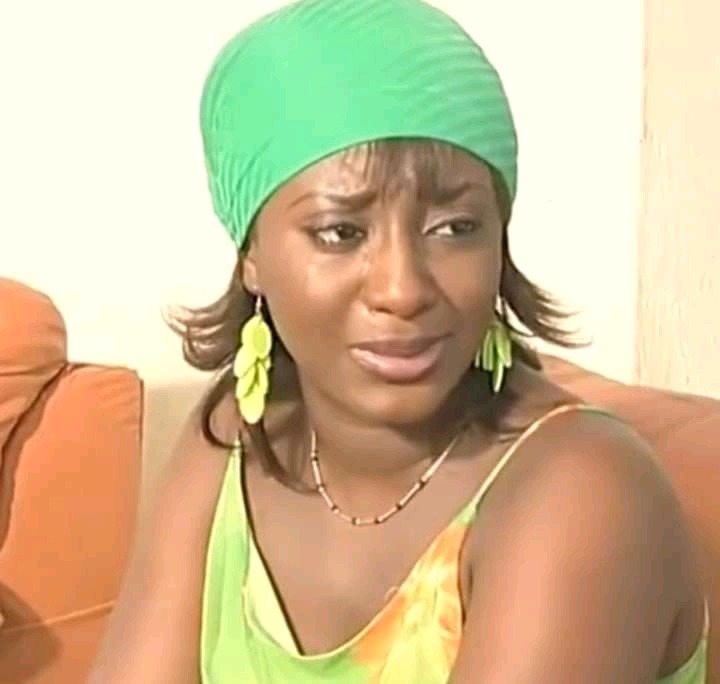 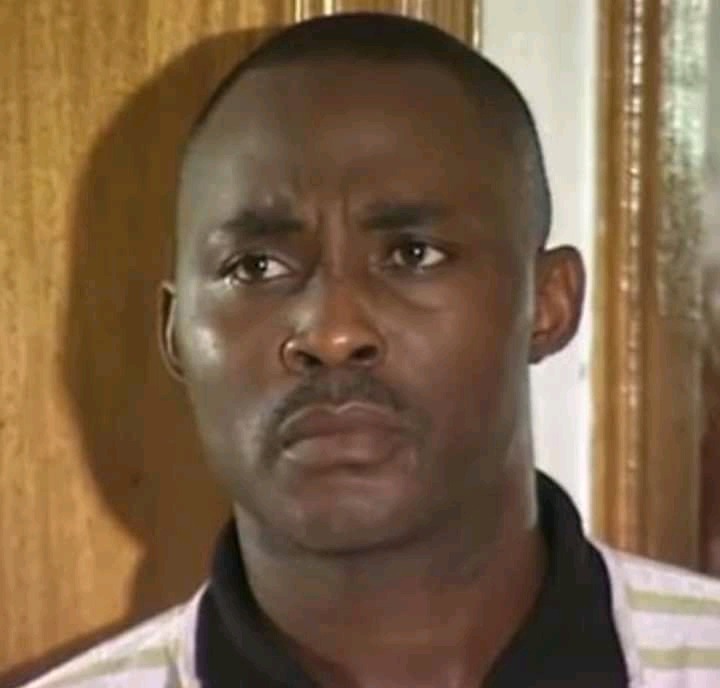 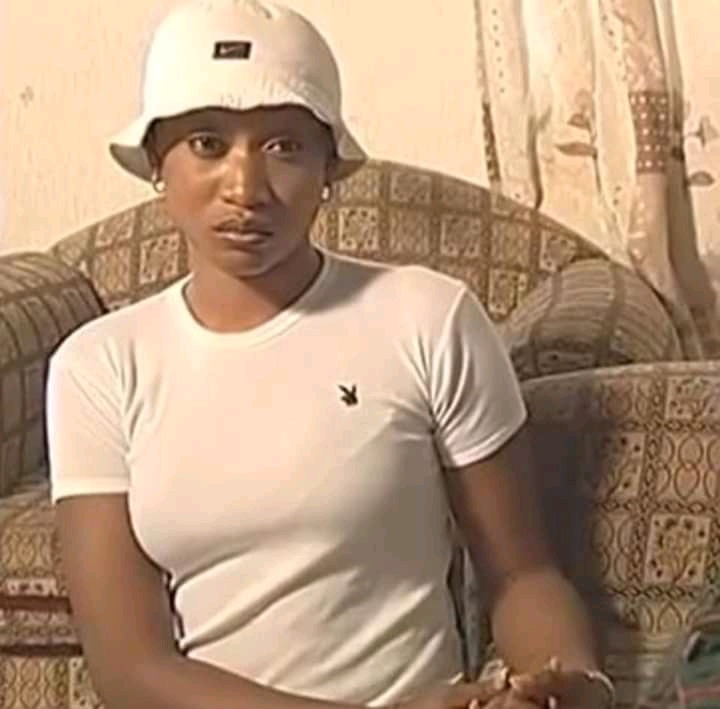 Tacha Shares Stunning Photos Of Her Daughter On Social Media

BBNaija star Tacha has taken to social media to share some stunning photos of her daughter.

Tacha shared the beautiful photos of her daughter Eskimo on her Instagram handle and wrote;

“Here’s to wishing you a Bright Sunny Lovely Day”

After sharing the photos, her fans trooped to the comment and developed so much love for the little queen just like the way they love her mother.

See the photos below;

Although schooling is highly regarded as the gateway to success, it has not worked for everybody and these Nigerian celebrities have proven the fact that you can succeed in this world without even a university degree.

Below is a list of successful celebrities who are still making progress without educational qualifications;

Nigeria’s own starboy, Ayodeji Ibrahim Balogun is definitely a part of this list. The internationally recognized musician reportedly dropped out of Lead City University in his second year so that he can focus on his music career.

The Nollywood giant who is undoubtedly one of the most successful actresses in Nigeria did not acquire a university degree but has been making steady progress in life so far.

The popular indigenous singer turned politician attended Abule Okuta Primary School and CMS Grammar School but eventually dropped out from his Law course at the Lagos State University because of his music passion.

Mercy is one of the highest-paid actresses in Nollywood but has not acquired a university degree because she failed the university entrance exams (JAMB) several times.

The mega music producer and CEO of Mavin Records is another testimony that you don’t really need school to be successful. Don Jazzy dropped out of Ambrose Ali University, Ekpoma in his first year.

The popular music icon whose real name is Oladapo Daniel Oyebanjo found success in the music sector without any educational qualifications. He reportedly dropped out of school when he was in Level 300 studying Mechanical Engineering.

The famous music star 2Baba is also a dropout. He initially enrolled at Institute of Management & Technology, Enugu (IMT) to pursue a National Diploma course in Business Administration and Management but he eventually dropped out to focus on music.

The former presidential aide Reno Omokri has taken to Twitter account to give out a valuable piece of advice to the general public.

Sharing an insightful thought on his social media page, Reno advised individuals to first help their families when they become successful. He went on to explain that one’s friends may not help their family in case of their death.

BBNaija star Dorathy, gushes over Mercy Eke’s smile after she shared these photos

BBN: “Are You Mad, You Ingrate” – Kiddwaya’s Alleged Cousin Fires As They Clash Online

Check out 5 Nollywood actresses who are in their 40s, but look way younger (Photos)